Adding a Child to an Existing Series

Polly Iyer
I was glad to see Carola Dunn had a good experience with a continuing child character in her books. I’ve been toying with the idea of adding a ten-year-old boy to my Diana Racine Psychic Suspense series to add another layer to the stories, but I’m finding that inserting a new character, especially a child, into an established series is a tricky maneuver.

The two main characters are a couple. By book three, they are living together, and part of their chemistry is playing off each other. The male character, Ernie Lucier, lost his wife and three children in a car accident eight years earlier. It left a big hole in his heart. So I thought I’d fill that empty space. 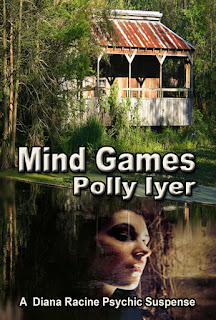 I tried to find mystery novels that had children as main characters, and I couldn’t. Most of the male/female teams in books and movies don’t have children, going back to Dashiell Hammett’s The Thin Man. There were mysteries with cats and dogs, with recipes and humor, but no kids. The mysteries that had kids in them, were kids’ mysteries.

But plodding along where others fear to tread, I created Téo, a boy who steals a woman’s purse in Jackson Square where Diana and Ernie happen to be. I liked the beginning. Actually, I loved it. I even visualized where I was going with the plot. So I wrote chapters two and three. 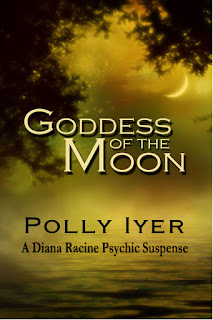 I wrote Téo as part of a band of junior thieves ruled by a Dickensian Fagin character. Lucier becomes involved with the boy on a personal level. Of course the child has a backstory, as do the other wayward children in the group, and though Téo may fit for this story, I realized that I didn’t know what to do with him as a permanent character in future books.

Téo has to go to school and do homework and eat dinner. He’d need structure and supervision. Did that mean Diana has to stay at home and out of trouble? How would he fit in with an ongoing set of characters in a mainly police procedural series? Would he ruin the dynamic between the two main characters? A pair of characters on whom I’ve built dangerous plot lines where children would only be in harm’s way.

This is where I stopped writing and understood why no one writes children as permanent characters into their mystery novels.

Of course I have options. 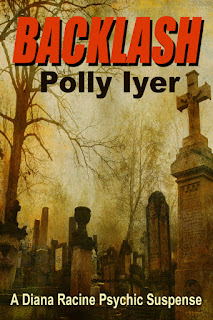 I could write Téo out at the end, leaving Lucier saddened by the loss of a child once more.