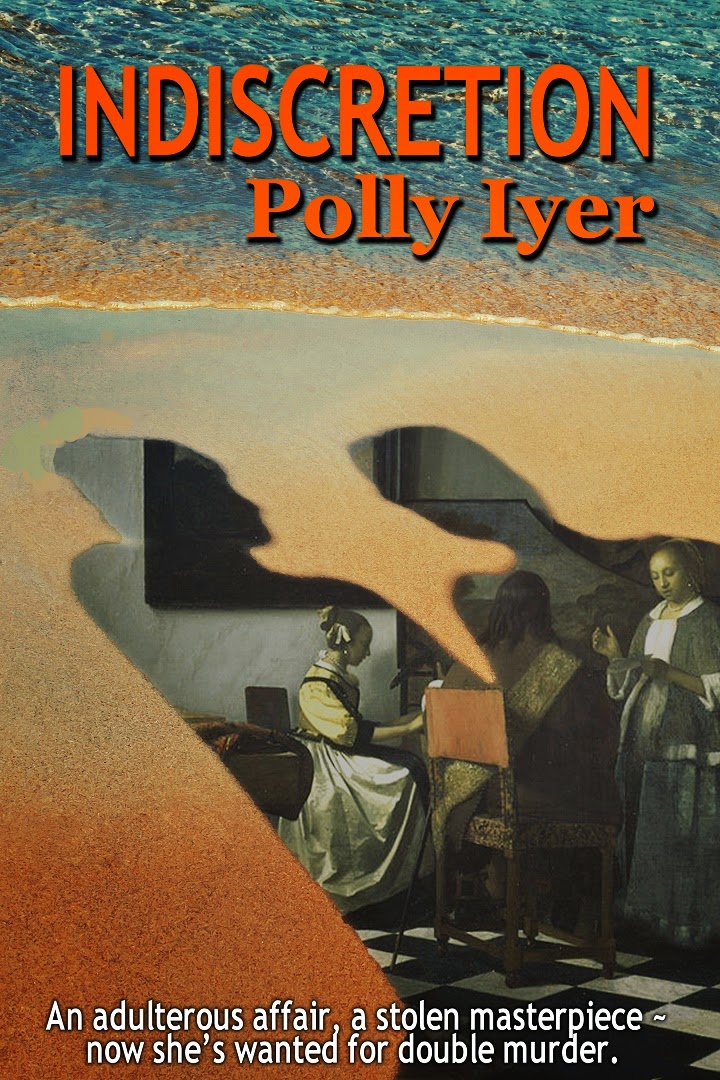 Up until my once monthly blog for The Blood Red Pencil, I had resisted blogging. I never thought I had anything to say that others hadn’t said better. I was wrong. Every writer has her own experiences to impart, her own twists on writing, whether it be genre-crossing, plot variations, or unusual characterizations. Mine is a little of all three, but mostly the latter, and because I’m self-published, no one can tell me I can’t write a character the way I want to. Readers can, of course, choose not read my books, but I hope they do.

It’s easy to write good, moral characters that readers root for to overcome adversity or to find his or her love or to get the bad guy. But what about those characters pushed into circumstances that make them do illegal or unethical acts? Even murder. Some crime fiction writers tread that line, and I love when they do. Crime is dirty and messy. Writers of the genre know that, and they expect a little line crossing. I do, but how much will a reader accept before slamming the book closed? How far can a writer push her characters without offending reader sensibilities?

What if you don’t like the characters in a book? 2014’s bestselling novel has a husband and wife, that from reading writer blogs and reviews, almost every reader disliked. (Full disclosure: I have not read the book.) So what was it that made the book soar to the top of the charts and remain there to this day? Excellent writing, of course. The mystery, surely. But I believe what kept them reading was a perverse fascination with the unpleasant characters, characters so unlike themselves, that they had to keep turning the pages to see what happens. Kudos to any author who can inspire not only love for a book, but also hate. Would that I could.

Every one of my books has a character that treads an ethical line somewhere in the story. My work-in-progress, Indiscretion, has a thief as a main character and a woman who commits adultery. I’m sure both characters will turn off some readers, but many will persevere to find out the dynamic that caused them to take the path they took and what happens to them in the end. My protagonist in Hooked is a call girl, and the main character in Mind Games, book one of my psychic suspense series, spent more than half her life conning audience participants in her psychic act. A character in Threads enlists a dozen good people, cops and lawyers and doctors, to commit felonies, and they all do it, if not willingly, then for believing it is ultimately the right thing to do. A cop in one of my books (won’t say which one) murders someone in cold blood.

How does a writer create questionable characters so readers root for them in spite of their ethical lapses or downright crimes? Good question. The goal of a thriller is to put characters in situations that force them to do things they wouldn’t ordinarily do in order to save the world or a loved one or themselves in the face of evil. Then as bad as it gets for them, writers must make it worse. In romance novel, the old chestnut of boy meets girl, boy loses girl, boy wins back girl is tried and true and meets the same requirement as the thriller, only differently.

There are always extenuating circumstances that put my protagonists in questionable situations. Okay, so becoming a call girl might not be one of those professions readers will understand or forgive, no matter what drove her into the life. Writing characters like her and my psychic can be risky, but I want readers to question their own moral code and wonder what they would have done in similar situations.