A Caper about a Caper 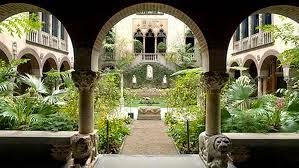 As I struggle through the third book in my Diana Racine Psychic Suspense series, I thought about the finished book waiting in the wings that I never published. I’m sure it needs a good edit and updating. I never published it because the book is fiction written around a real event, the Isabella Stewart Gardner Museum heist, pulled off in Boston in 1990. This still remains one of the largest art thefts in history, valued at $500 million, and none of the 13 stolen pieces has been recovered. I’m from the Boston area, went to art school there, so the theft left a big hole in my heart, along with eleven empty frames still hanging in the museum. 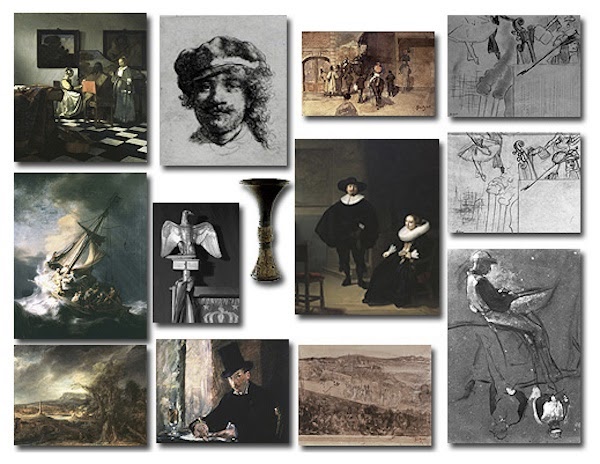 I’ll certainly add a line or two in the preface to explain the creative license I took to write the book. But twenty-four years is a long time for a crime to remain unsolved, and I’m willing to take the risk. It is fiction, remember.

Another consideration was the arrest of master criminal, Whitey Bulger, a man thought to be involved, if not in the heist, as a middleman to raise money, specifically for the Irish Republican Army. If Bulger knows anything, he hasn’t disclosed the information to the public’s knowledge. Even though the FBI now claims to know who the culprits are, the statute of limitations has expired on pursuing their arrest and prosecution. However, anyone in possession of the art can still be brought to trial. The most anyone can hope for is a return of the stolen art. 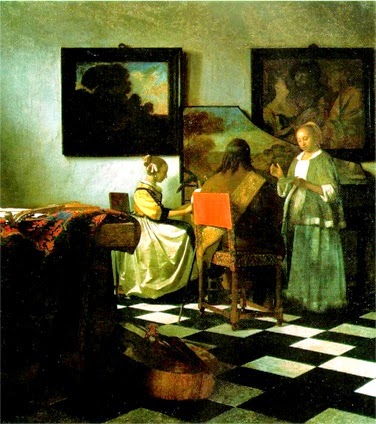 My book, titled Cross Currents, is primarily a caper that revolves around one piece of the stolen artwork, Jan Vermeer’s The Concert. What makes the Vermeer, all the Vermeers, so valuable is that only thirty-four are known conclusively to be painted by the artist. The worth of that painting alone is $200 million. That’s a sizeable chunk when you consider the rest of the stolen art includes three Rembrandts, five Degas sketches, and a Manet.

Part of the fun in writing this book was that I learned about art forgers like Hans Van Meegeren, who replicated canvases of Vermeer and others to such perfection that they were hung in major European museum and found their way into the collection of Reichsmarschall Hermann Goering during World War II. The development of modern scientific techniques such as gas chromatography tripped up Van Meegeren away because the pigments in paints had changed significantly since the seventeenth century. Still, he reaped millions and millions of dollars before he was caught. He died of a heart attack right before his trial.

I’ll return to Cross Currents as soon as I finish my work in progress. The book is filled with the trademark characters I love to write: those tempted to cross ethical lines, although in this book, some of them have made a career out of being on the wrong side of the law. Does my heroine, Zoe Swan, find the painting? Is it the real thing or a forgery, and will it fill the frame at the Isabella Stewart Gardner Museum? I’m not telling.