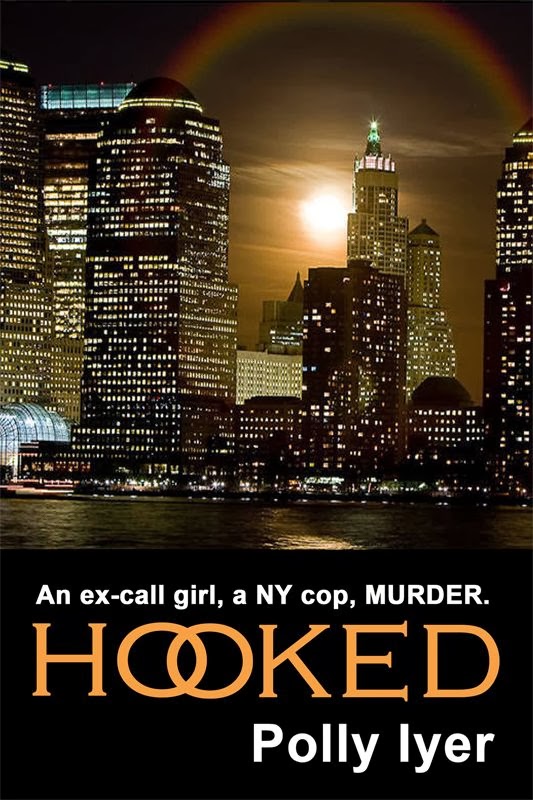 This sentence came up in a discussion about our February theme: Sex in novels is just scenery; it rarely moves the story forward.

Of course, I took up the rebuttal since all my books have love scenes. Notice I said “love scenes.” How can a reader feel the emotional content if there is none? How does a writer define sex between her two protagonists? How does a reader respond?

Let me elaborate by explaining an eye-opening experience.

I entered one of my romantic suspense books in a contest a while back. One requirement committed everyone entering to judge another genre. I chose Erotica because I’ve written erotica under a pen name. I was not then, nor have I been since, a steady reader of the genre, and wow, was I surprised by the material I judged. I could see why I was not a breakout sensation among erotica writers.

I write basically the same type of character-driven/plot-driven (yes, a book can be both) stories in my erotica novels as I write in my romantic suspense and thriller novels. The main requirement of the stories I judged seemed like how many sex scenes the author could write in their 60-80K words. I likened it to books or movies with excessive violence. Readers/viewers become inured to the extremes when faced with them constantly, and it eventually dulls the senses, which is what happened to me as a judge. I really didn’t care what happened to any of the characters. I want a story, the more complicated the better.

Sex scenes are hard to write. I’ve spent hours/days on one scene. For me there has to be affection between the two lead characters at the start of a relationship. The one time I had a serious moment of unbridled passion or lust in a book, it ended quickly and not well. Still, the two characters eventually get to know each other and explore a relationship at the end of the novel. The thwarted passionate scene is the only one between the two in the book. The developing relationship scenes explore their pasts and very complicated personas, so we get to know them and hopefully care about them.

Many readers don’t want those scenes in a mystery or a thriller, which is why my Amazon page states clearly that my books contain adult material. One reviewer reviewed three of my books with a warning. A few women wrote in thanking her for letting them know because they didn’t like those scenes in a mystery. That’s when I included my warning. I also did something no author should do, and that is to comment on a review. I thanked her for the reviews but suggested she not read any more of my books because they all contained sex scenes, some more graphic than others. She felt it was her duty to “enlighten” other readers. Her prerogative indeed. Mine is to write them or not.


By now, you must know my answer as to whether sex scenes move the story forward. Yes, but I prefer to call them love scenes.