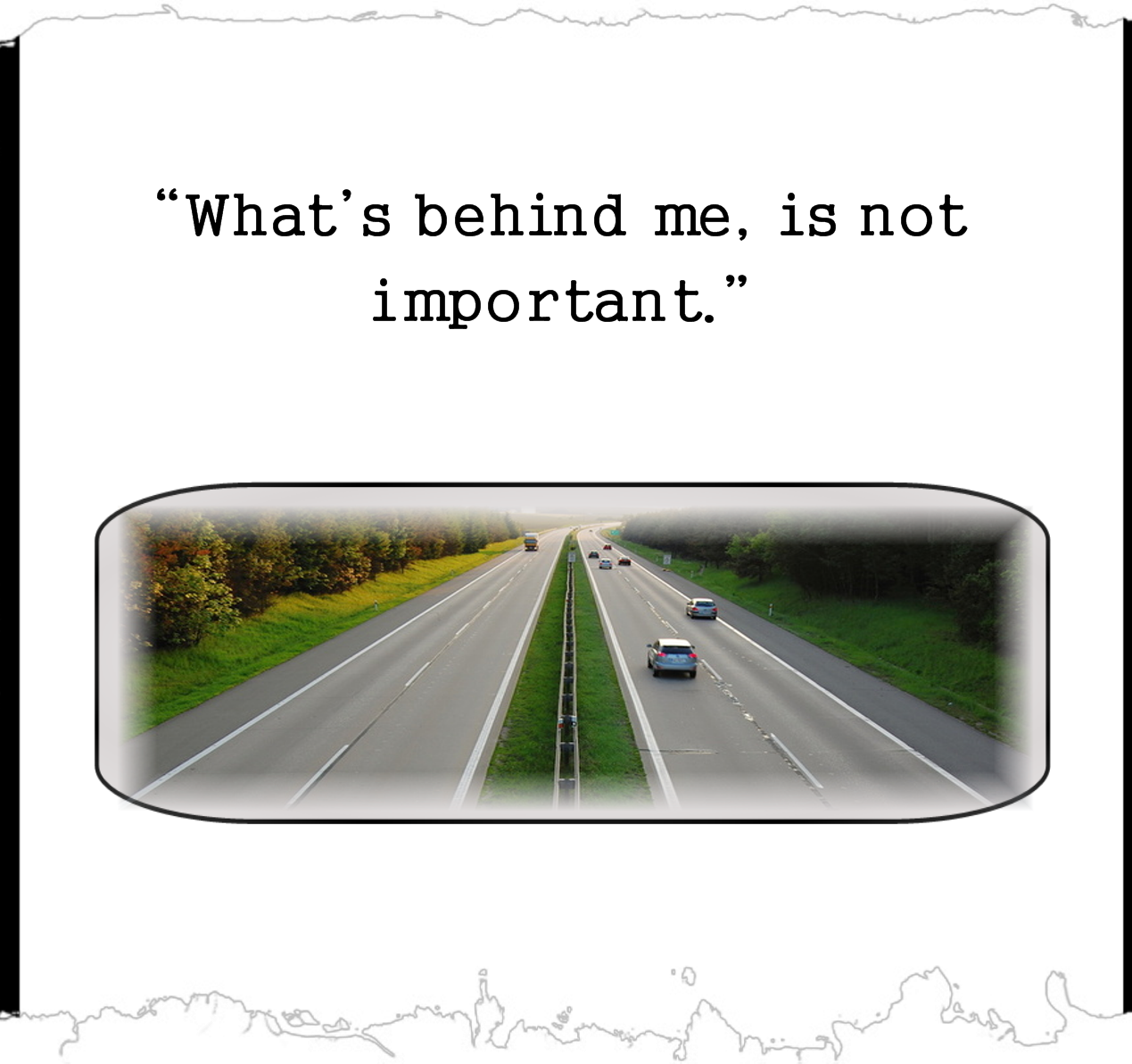 Last time, we discussed how to avoid backstory plot holes. This week, we offer ideas for layering backstory into your plot to create conflict.

1. You can reveal your protagonist's critical flaw by explaining something that happened in the past. The critical flaw is revealed near the beginning to explain why Dick is drawn into the story problem and trips him up along the way. The flaw, his kryptonite, can stem from a traumatic episode from the past.

2. The secret weapon is revealed early on to explain why Dick, and only Dick, can solve the overall story problem. It can be a talent, strength of character, belief, or an actual object. You can show him using his secret weapon, or refusing to use it, in the past before he is called upon to use it in the present.

3. Whatever skills or failings Dick has, don't whip them out at the last minute by saying, "Oh, yeah, back in school I used to (fill in the blank)." That is backfilling and it is a no-no.

4. Backstory can raise questions rather than answer them. You can show Dick doing or saying something in the past, but not explain why. Mystery keeps the reader invested.

5. Backstory can be revealed in layers, like peeling an onion. Each reveal adds a slightly different twist to the reader's understanding of what happened. Write the backstory then select the bits you want to reveal and order them in the most effective sequence. Slip them in when needed.

6. If Dick did something in the past, he can repeat the action or find himself in the same dilemma in the present day, only there is an obstacle this time. His old method no longer works or he knows better now and this time it's uncomfortable.

7. Backstory can create conflict for Dick by presenting him with difficult choices. In the past, the decision might have been easy. The current situation, or new knowledge, makes the same choice more difficult.

Stay tuned for our wrap-up on how to use backstory effectively.